✕
Thursday, January 21
Home›Tech›Object Emojis: Their Meanings and the Best Time to Use Them
Tech

Object Emojis: Their Meanings and the Best Time to Use Them 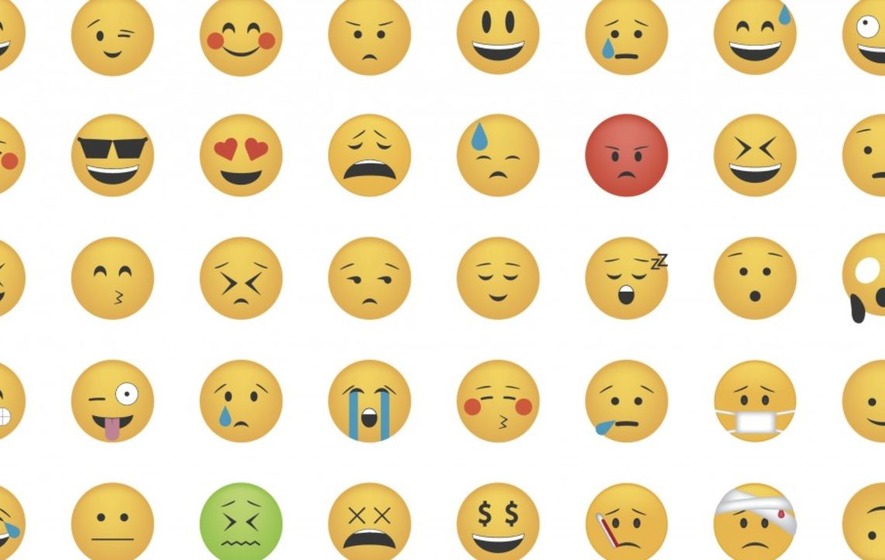 Emojis aren’t always about faces with different emotions. There are also object emoticons that you can use or add to your message’s context to enhance the communication that you want to convey. It’s now widen-used, it appears most of the digital places on the Internet like social media, instant messages, even WYSIWYG editor on CMS platforms.

Whether you’re trying to say something or be thankful about what you have achieved, there’s a particular object emoji for that. To know more about these ideograms, let’s take a look at some of the frequently used object emojis as of writing and discover their meanings as well as the best time to use them.

A mobile phone emoji is depicted as a gray or black smartphone with multiple colored app icons or a generic blue screen. When someone adds this emoticon on their text messages or social media posts, they’re likely saying that someone is calling them or they’re going to call someone.

Besides that, you can also send this emoji to a friend or loved ones to tell them to pick up the phone. Hence, the best time to use this type of ideogram is when you want to express an incoming call, or you want to call a particular person.

Basically, just like the purpose of a real watch, a wristwatch emoji is used for telling time. Though it appears differently in every platform, it’s widely illustrated as an analog timepiece with black or brown straps and a white dial.

In general, this object emoji is used to send any time-related messages, including a school schedule or an appointment time. Moreover, the wristwatch symbol is usually sent to someone late for a meeting or a date. That being said, if you are a consistently late individual, you’ll surely receive this watch emoji a lot.

Another frequently used object emoji is the balloon icon. This ideogram is generally depicted in a red balloon on a string, although Google’s orange-red and WhatsApp’s light-pink.

Balloon emoji isn’t only one of the most favorite children’s objects but also a meaningful symbol for numerous holidays, such as Birthdays, Proms, New Year, and other parties. That said, you can include a balloon emoticon on your message if you want to wish someone a Happy Birthday or Happy Anniversary.

Besides that, a congratulatory message may also have a balloon icon to make it more lively and fun.

Wrapped gift emoji or also known as the box emoji, is an ideogram that appears to be a wrapped present box tied with a ribbon. It’s commonly used to represent a gift and convey the act of giving a present to a friend or family member. However, most people also use the wrapped gift icon to say “Surprise!”

A graduation cap emoji is also known as college, mortarboard, graduate, square academic cap, and university emoji. This object ideogram is commonly used when writing social media posts about graduating from high school or college and entering a university.

With that, you can usually see this emoji during graduation months and as a message to congratulate a friend for finishing school. A graduation cap emoticon can also be inserted in your “thank you” note to convey how grateful you are to people who helped you graduate college.

Love letter emoji represents a love note, affectionate greeting card, or a valentine card. This type of ideogram is commonly utilized to convey various feelings of happiness and love. Thus, if you want to express romantic feelings to someone or send a confession message, you can insert love letter emoji along with other love-related emoticons to your post.

House emoji illustrates a typical house with a red-colored roof, a door, a couple of windows, and bushes. This icon could mean a house, home, neighborhood, or suburbia. Generally, most people use house emoji when they imply moving to a new house or asking someone to live through text and social media messages.

Moreover, you may insert this ideogram in a house blessing message or Facebook post about a new home and new life. It’s also ideal to use a house emoji along with other emoticons when you want your friends to come over and have a house party and the likes.

Thermometer emoji is also known as hot weather and temperature emoticons. It is shown at distinct angles with different levels of liquid inside the bulb, indicating various degrees of hotness. Most people use this ideogram to convey high temperatures, including fever, warm weather, and anything related to “hot.”

Various types of object emojis can help you convey a message or express different kinds of emotions. These ideograms, including those mentioned above, can enhance your message and add effects to your social media posts. Thus, if you want to say something to someone, don’t hesitate to use one of these emojis — but be sure to insert it the right way.

11 Most Interesting Moose Facts You Need To Know