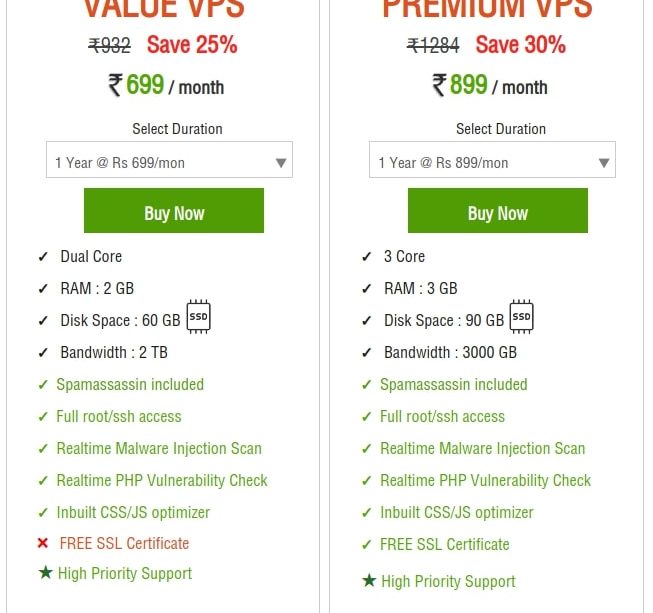 Python is sufficiently flexible to construct several types of applications and programs that drive the Internet or other networks of computers. The web servers that are at the core of the client-server model are one significant feature of the internet. People find servers as a bit confusing. I’m sure there are going to be several creators of pythons who have the same dilemma. So let me try to give you all the little information about powerful python server.

The protocol that controls the network worldwide! HTTP (Hypertext Transfer Protocol) is a protocol for communication that is used on the Web to send and receive web pages and other data files. It is the collection of rules and specs that control the internet transmission of web pages and other data files. An HTTP client is a browser since it sends queries to an HTTP (Web Server) server, which then sends answers back to the client. The standard (and default) port for HTTP servers to listen on is 80, although any port can be used.

So HTTP Answer and Request have a format! The browser connects to the webserver of the website when a user enters a web site (this is called the request). In the file system, the server looks up a file and gives it back to the user’s browser, which shows it (this is the response). This is approximately how the underlying protocol, HTTP, operates.

Dynamic websites are not built on files in the file system, but instead on programs that, when a user requests up, are run by the web server and produce the information that is delivered to the user. They can do all kinds of helpful things, such as showing a bulletin board’s messages, showing your email, configuring apps, or just displaying the present time.

There will still be a way to construct a legitimate HTTP request for the client to operate, regardless of how the client or server has been implemented, and the server must also be able to interpret the HTTP requests submitted to it and shape valid HTTP responses to all the HTTP requests that have arrived. In order to be able to pass HTTP requests (client -> server) and HTTP responses (server -> client), both client and server machines should also be configured with the ability to create a connection to one another (in this case, it will be a secure TCP connection).

This request will be approved by the HTTP Server(a program) and will let your python script get the HTTP Request Method and URI. A number of requests from images and static resources will be handled by the HTTP server. What about URLs that are dynamically generated?

In Flask, you should have used this decorator. Flask is a Python Micro Framework. Pattern Flask can fit this path with the browser request. But how does Flask parse browser HTTP requests? The HTTP Server transfers to the application server the dynamically generated URLs. Now, what are application servers?

Most HTTP servers are written in C or C++, so they are unable to directly execute Python code. A bridge between the server and the application is required. These bridges, or rather, interfaces, describe how the server communicates with programs. This is the server with the application. The dynamically generated URLs are transferred to the Application server from the WebServer. The server application matches the URL and executes the script for that path. It then generates a WebServer response that formulates an HTTP response and returns the response to the client. Many python application servers are accessible. Low-level gateways were initially used by powerful python server developers for deployment.

This interface is the oldest; most often referred to as “CGI”, and is enabled out of the box by almost all web server. For any request, programs using CGI to interact with their web server need to be initiated by the server. Each request, therefore, starts a new Python interpreter, which requires some time to start up, making the entire interface accessible only for low load situations.

Why Is Quickbooks So Popular Amongst Users?

Types of Robotic Software You Should Consider for Your Universal Robot