The Convenience of Emojis in Modern Dating 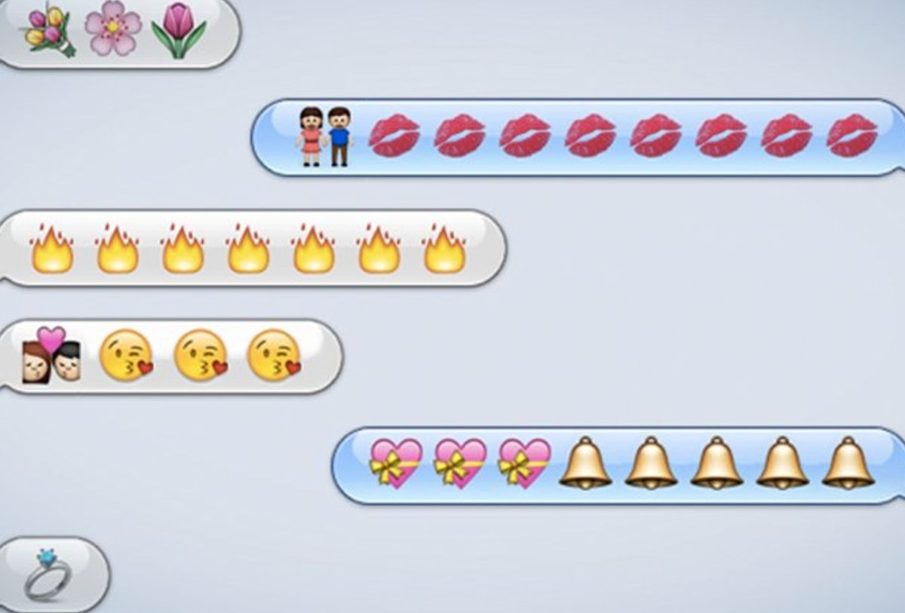 In today’s age of instant messaging, communication has become more laid back and has become less stressful to use. People nowadays do not need to experience the same troubles that our grandparents experienced, wherein they had to write letters manually by hand and go to a post office in order to send someone a message.

These days you can simply sms, or send digital messages at a blink of an eye. You do not even have to type full words anymore. For example, when you think something is beautiful like a rainbow you don’t need to send them the full word, rather you can simply send them a unicorn emoji to show them how beautiful and majestic you think that sight is.

With the innovation of smartphones and the improvement of telecommunication companies, people can now instantly send a message with just a few taps of their screen. This has caused a significant change in the mindset of people on how they communicate. People now prefer to use short messages over long messages.

Because of this, the dating scene in the modern world has also changed. Back then, people used to write sweet handwritten messages to the ones they like in order to get their attention. But now, instead of writing physical letters of affection, people just send emojis.

Emojis are small icons found on smartphones, tablets, and other mobile devices that are used to convey emotion more concisely than written text. Emojis have become increasingly popular in the modern world of dating because emojis are shorter to use than actual words, and so they require less effort.

People nowadays just slide into each other’s DMs and send a flirty emoji on Facebook and Instagram, to send their feelings of affection. Through the use of emojis, millennials’ flirting habits are continuously expanding.

Also, using emojis to flirt with someone has become popular throughout the recent years because it takes less finesse than when sending someone a witty pick-up line. Why attempt to sound smooth and charming, when you can just send a single emoji and be done with it, right?

But in all seriousness, emojis are really convenient to use, because sometimes there are certain feelings or emotions that you cannot easily express through words. In this modern age of dating, using emojis to flirt adds a more meaningful context.

5 Emojis To Use For Better Self-Expression