Things about the Newest AMD Processors Which People Didn’t Know 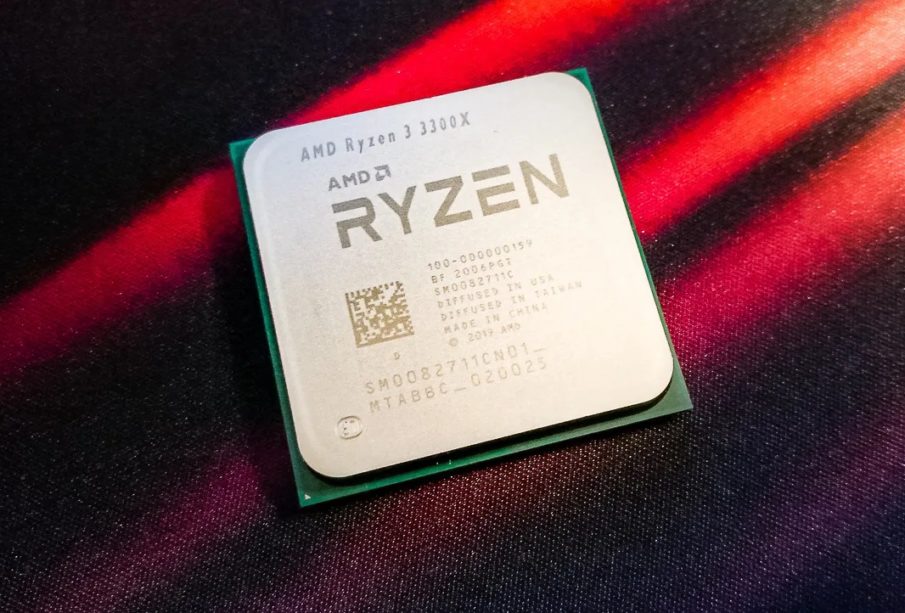 AMD’s newest generation of processors, RyzenTM 3, 5, 7 & ThreadripperTM were very popular and AMD decided to share some unknown and exciting information about Ryzen CPUs that might not have been known to people. Let’s discuss some of Ryzen’s best components, from pro-gaming teams that are solely using Ryzen to any Ryzen chip containing a genuine AI.To know more click here https://dmbtech.com.my/products/amd-ryzen-3-3100-desktop-processor

Things about the newest AMD processors which people didn’t know are:

Everything User Should Know about Instagram and How They Can Get Free ...