✕
Saturday, June 19
Home›Tech›HOW DID THE LOW/CODE/ NO CODE HAVE TAKEN OVER THE INDUSTRY?
Tech

HOW DID THE LOW/CODE/ NO CODE HAVE TAKEN OVER THE INDUSTRY? 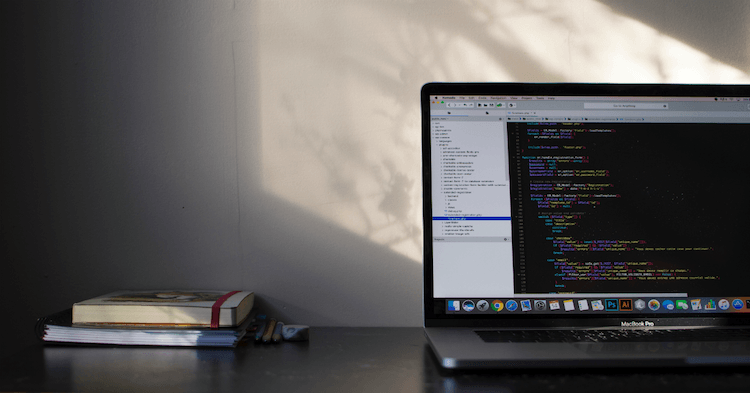 A gigantic transformation had hit the grounds and sky of the lofty software industry which has a resemblance if the example of similar disruption which has hit the other industries like the health care and manufacturing –production are taken into account. Aren’t we aware of the fact that how the world was taken by a storm through the free cloud-based software? The cloud-based software is prevailing nowadays.

In recent times, with such an incredible development of the software generation, we are about to see much more upcoming upgraded software which would lead the technological industry to another level. But, unlike other transformations that obliterate the existing markets, the low-code/no-code software which promises to put in efforts to make the software itself even more ever-present than it is in current times. You can quickly read through this article and get into research about it to actively involve you in the low code/no code market space to grab more details about it. The software platform is creating a market place of instantaneously customizable business process applications.

That apart, gaining proper knowledge about the market and the relevant implications of both the low code/ no code software will be important whether you belong to the software industry or not. If you are a software developer, then you will need to swing your focus to become accustomed to some momentous changes. It can also happen that you are running a business then you need to look for new opportunities that will open up to allow you to progress faster and be a hundred times more innovative than you were ever before.

LOW CODE VERSUS NO CODE-PROPERTIES

The low code development platform software is such application software that can be fully tailored with a minimum amount of programming to be completed. The greatest advantage is that it takes only a few hours or some days to complete the bulk work efficiently which would otherwise have taken several weeks or several months to get completed successfully. So, it is really helpful for the assessment of the mass scale programming application.

However, with the low code software development platform, you would still require someone knowledgeable about programming to complete the coding system. It is designed in such a way that it is earlier and cheaper than ever before. There are many successful examples of low code platforms that are operating on a large scale all around the world.

On the other hand, if you wish to consider the no-code software then it surely is much enhanced than the low-code software as it takes the low-code concept to another higher level. It allows anyone to modify an application to suit their needs. The person does not necessarily require any programming knowledge whatsoever. Such improved and easygoing software like the low-code/no-codeplatforms have paved a new way for the software development industry to flourish more and bring out the innovative applications for business uses all around the globe.